WATCH THE FREE TRAINING GET STARTED

Let’s just say that we were tired of the traditional real estate industry’s system and decided to carve out our own path. No more cold calling, door knocking, or open houses, which can be difficult, while also having little value compared to what we created.

Our vision didn’t align with most broker’s “way of doing real estate” along with their traditional methods. Here’s why we take a different approach than most experts out there.

We don’t believe in…

We are not gurus, but practitioners...

We are real estate agents ourselves that have learned the ropes of the industry and studied areas that greatly need improvement. We then set out our own path.

We give away 98% of our material free.

We aim to make that free material better than anyone else’s paid stuff.

Our story starts in 2019. We were working together, shooting the exact same content as each other, but working individually. We were paying big money to a marketing company so that they could take our videos and then repurpose them into blogs and social media content. They were directing us how to do everything from shooting to and what exactly we should shoot. We mostly made videos about the local area and businesses.

After doing this for months, we were spending $2,000 per video and $5,000 per month on marketing services. And what did we get? Zero deals.

A “win-win” is a saying that gets thrown around a lot. If you want to see what a REAL WIN looks like check out our partnership opportunity.

PARTNER WITH US LEARN MORE

Instead of spinning our wheels or going back to the traditional real estate approach, we wanted to create content that would ATTRACT LEADS - instead of us having to chase them down.

of wasting time and money, we finally had a small win with our discovery of Search Engine Optimization. We found out that people were searching for information about the city 10 times more on Youtube compared to Google.

The viewers and the subscribers started growing rapidly once we finally decided to shoot content about the city, which people were searching for. We were excited. But still, no calls.

After six months, we met with a consultant that said that our videos were great but we needed to tell people to do something, whether that’s to call us or book a meeting. Otherwise, they will just keep watching for pure content. It made sense.

That exact moment was pivotal for our business. We immediately implemented our Call to Action or “CTA”, which we now use in every video at the beginning and the end.

The next day, the phone rang with 14 clients wanting to work with us.

In the beginning, Jackson was working with all the Youtube clients, which prevented him from making content. We had to reassess. Soon after, it was clear that Jackson was great at video and content marketing, while I was more for real estate. We decided to focus on our strengths.

Within 12 months from launching our first video, we were operating at a very high level and were scaling faster than we imagined. We hired our first agent to work solely with YouTube clients and ended up closing $14 million in our first 12 months of YouTube-generated business.

We wanted to take it to the next level but didn’t know how and we were stuck. We also had agents calling us from all around North America wanting to partner up. Unfortunately, we were in a franchise model that prevented us from scaling and it really held us back.

We had to figure out what our next move was. We interviewed many brokerages and they were all the same. Expansion only models inside franchises. It was a flawed business model that’s seen throughout the industry with only one beneficiary—the owner.

We ended up finding our new home at eXp Realty and after just one week at the new brokerage, we were told that to grow and expand, I needed to exit real estate and focus on partnerships and scaling the business.

I did exactly that the very next day and never looked back. We got a new agent to take over production and went from $14 million to $50 million, all from one channel, even during the onset of the COVID-19 crisis.

We have since partnered with agents all around the world and grew a few of our more channels. We now have hundreds of partner agents and generate over $100 million in sales from the channels we own.

WE GIVE AWAY 98% OF OUR MATERIAL FOR FREE

Right now, WE want to prove that our material can change your life. Sign up for our FREE training — taken by over 4000+ real estate agents — and you'll learn:

WATCH THE FREE TRAINING GET STARTED

Just listen to these RESULTS...

WHAT REALTORS ARE SAYING ABOUT OUR TRAINING 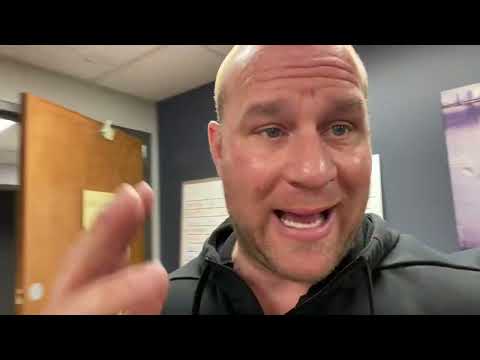 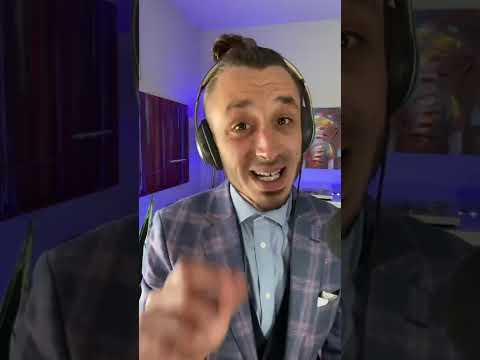 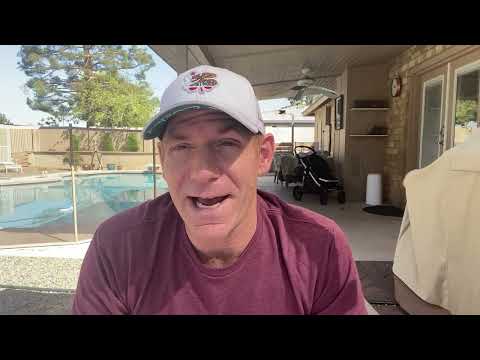 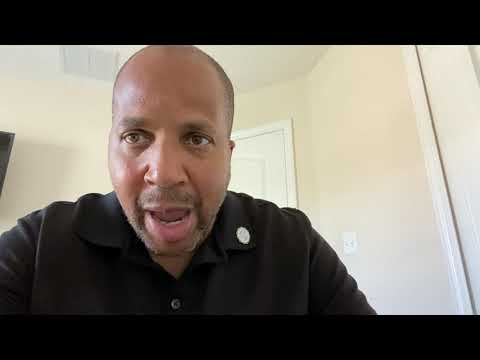 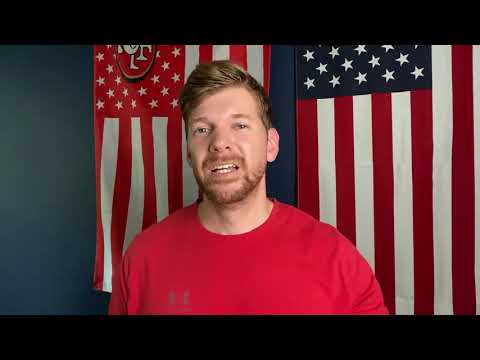 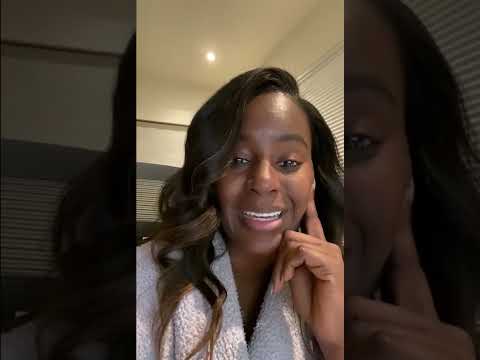 WHAT YOU'LL GET OUT OF WORKING WITH US

BUILD YOUR OWN NETWORK TO LEAD

Teach others what you have learned from Channel Junkies and help them break free from the traditional business model in the real estate industry, all while growing your own business.

The days of working hard only to come up with zero leads are gone for you. Get more value out of your work through Youtube content marketing.

STAY AHEAD IN A CHANGING INDUSTRY

The real estate industry today is nothing like you have come to know when you started. Unlearn and relearn all the things you know to grow and scale your business in the most efficient and effective way possible.

WATCH THE FREE TRAINING GET STARTED
Scroll To Top